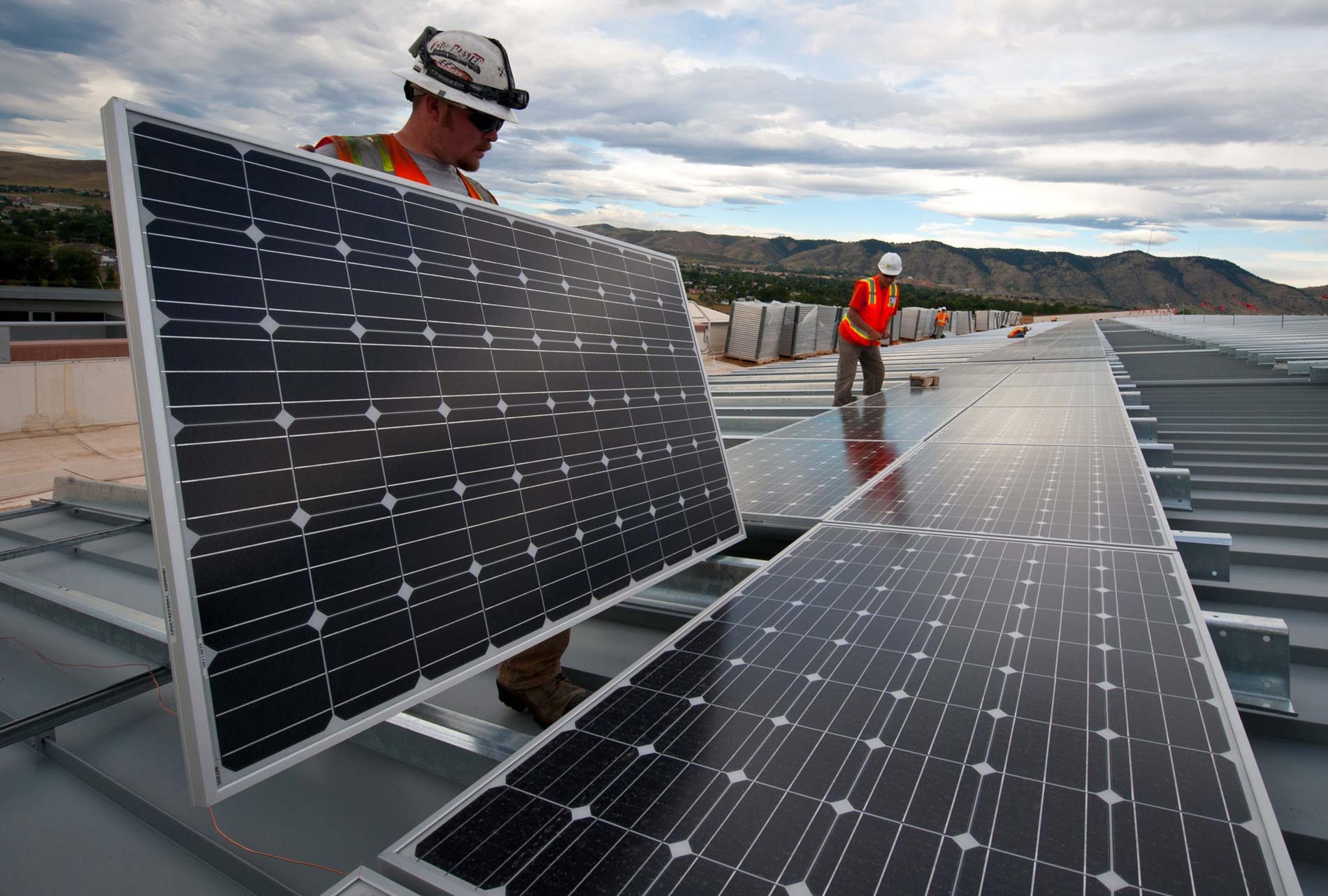 The City of Cincinnati will get a lot more green under an ambitious solar energy contract announced Nov. 21.

A 1,000-acre, 310,000-panel array will power buildings across the city, including all of the city’s municipal facilities, and provide 25 percent of energy used by municipal functions from 40 miles away in Highland County, Mayor John Cranley said at a news conference about the effort.

Read Now
The array will be funded and built by Cincinnati’s Creekwood Energy and Chicago-based Hecate Energy, which will provide the renewable energy to the city at a fixed rate via a 20-year contract. City administration says the arrangement will save the city $1.7 million over the duration of the deal.

The 1,000-acre, 310,000-panel array will power buildings across the city, including all of the city’s municipal facilities.

Cranley announced the details of the deal at Cincinnati Police District 3 headquarters in Westwood, which runs on renewable energy via solar panels.

“Cities need to take action — and that’s exactly what Cincinnati is doing,” he said. “We are spending money we would already spend on power to buy lower-cost renewable energy that also benefits the community.”

The entire solar array will be completed sometime in 2021, Cranley said — and some of it will be up and running by the end of next year. The array will generate enough electricity to power 25,000 homes a day, the city says.

You Might Also Like To Read…
← Cincinnati Plans to Power City Government with Massive New Solar Array The Biggest Municipal Solar Farm in the US Is Coming to…Cincinnati? →