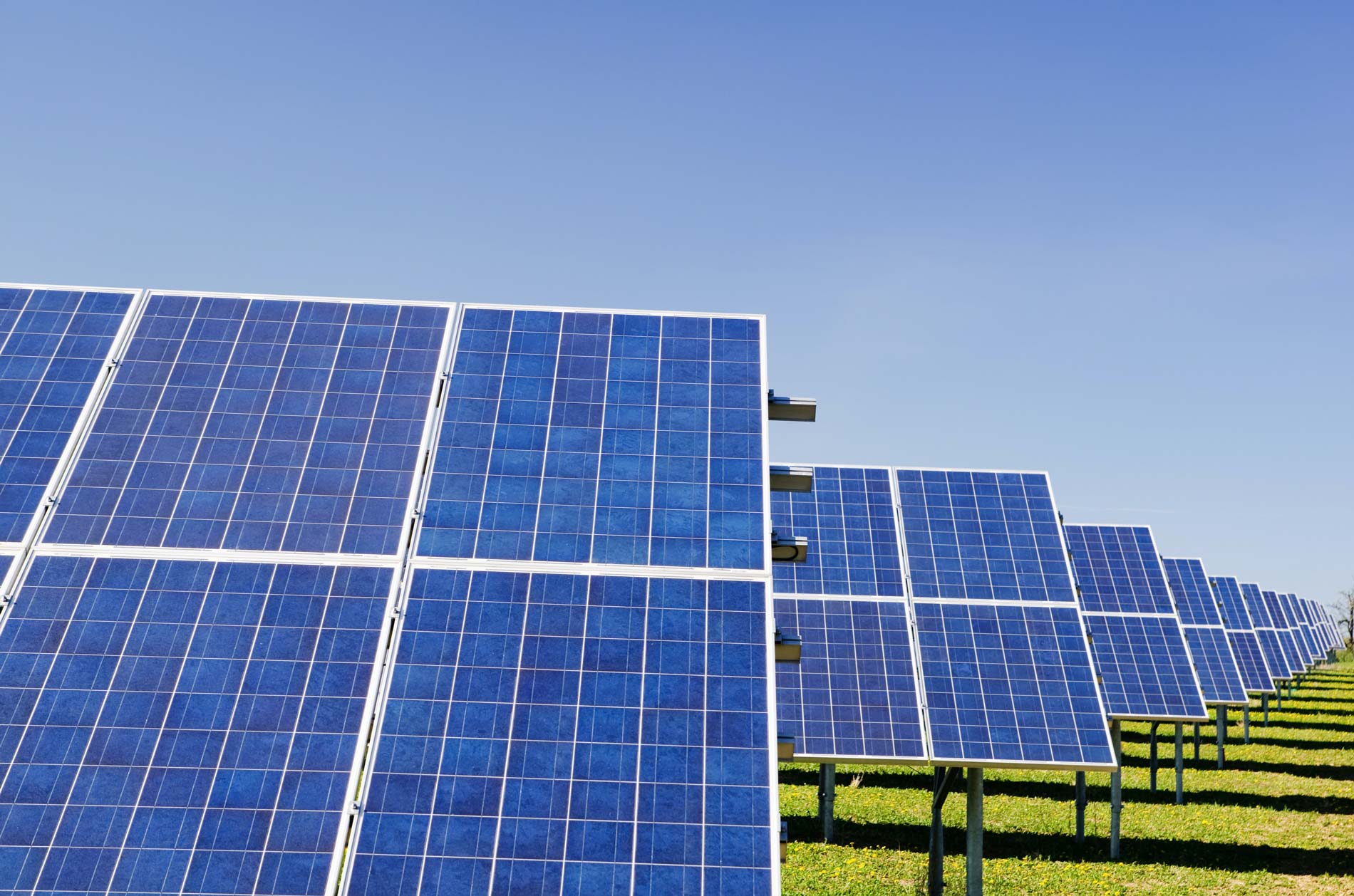 A company is building a 400-megawatt plant on 1,000 acres of soybean fields in the county, which is east of Clermont County. The city will buy energy generated by 100 megawatts of the array, and city officials projected that Cincinnati either will break even or save up to $1.7 million over 20 years based on current energy prices. There also is room at the plant to add additional panels, so other cities or businesses could join Cincinnati.

At a news conference on Thursday at the city’s West Side police station, which uses net zero energy, Cranley said his goal is to do just that and try to make up for what he called the Ohio General Assembly’s shortsighted decision to end requirements that a certain percentage of the state’s energy be generated from renewable sources.

The city is incurring no capital costs to build the array, Cranley said. It will be constructed by Chicago-based Hecate Energy. Cincinnati-based Creekwood Energy Partners, which is headquartered at the Scripps Center downtown, consulted on the project, helping put it together. The city will enter into a power purchase contract with the companies, which will allow them to get financing to build the array. The contract will allow the city to pay a consistent rate for the energy generated by the array.

“We believe it’s wrong to rip up this planet and leave it worse for our kids,” Cranley said.

“The city’s not taking any financial risk on this,” Cranley said, adding that it would be financially irresponsible to taxpayers not to carry out the plan. “You may not care about the science.”

Nevertheless, there is a moral component to the decision, he said. By using renewable energy, the city is reducing its carbon emissions by 158,000 tons, the equivalent of taking 30,000 cars off the road, planting 2.4 million trees or foregoing the burning of 157 million pounds of coal. City government’s biggest energy user is WaterWorks.

“We believe it’s wrong to rip up this planet and leave it worse for our kids,” Cranley said.